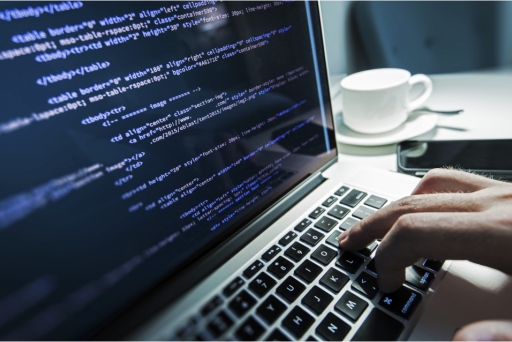 Software testing is the act of examining the behavior of software to ensure that it works properly and suits the needs of the end-users, thereby increasing the overall software performance.
There are many misconceptions about the idea of software testing. by individuals outside the testing field, and even within.
In this article, we dispel these misbeliefs. Here are 5 misconceptions shared in the tech universe as regards software testing:
#1: Manual Testing Can Be Replaced With Automaton Testing.
Manual testing is the basis for software testing. Automaton testing is great for taking several tests within short periods. However, it cannot replace manual tests.
Automaton tests may determine how well software works, but there’s a chance that they might be inaccurate, particularly because automatons are software tools obeying instructions and variables
Manual tests are carried out by testers who know exactly what they want, and how to find it, and that’s more effective.
#2: Testing Can Be Handled By Developers
Active tech development has skyrocketed in the past decade. The development comes with the belief that software testing can be done easily by anyone. This belief is unfounded.
Software testers play a significant part in software development. They are dedicated to the task of updating testing tools, methods, and strategies.
Even if the process of software development and software testing sometimes correspond, the functions of a software developer are quite different from those of a software tester.
#3: Testing Damages Software
This is a phenomenon that is often misunderstood. Imagine a scenario where software that works on the developer’s system fails to work on a tester’s system. The tester could be blamed for breaking the code.
We should understand that the work of a tester is to look for errors in software. Perhaps, he examines the software and runs it from a system lacking the supports the developer’s system has; it’s not his fault if the software falls apart.
It’s not in the place of the software tester to develop software. The work of the software tester has been done properly in figuring out the error and consequently saving the reputation of the software company.
#4: Testing Requires Tech Skills
Software testing should not be confused with software development. Testing is an entirely different field on its own with totally different needs and skills.
Sometimes, the demands of testing and developing converge. Sometimes, they don’t.
Developers use their skills to give solutions to problems as given by the end user’s requirements. Testers, on the other hand, use their skills to determine the fitness and functionality of the solution offered by the developer – ensuring the developer’s solution does what the end-user needs it to do.
Software testing doesn’t necessarily need tech skills. There are exceptional testers that are completely clueless about coding. And there are testers good enough to build great software by themselves.
Conclusion:
Software testing is oftentimes the easy way to get quality software appraised and released without risk of bugs, and possible malfunction that could make the software unusable for the user.

If your company needs a software tester to meet your needs seamlessly, do not hesitate to reach out to us at Tezza Business Solutions. It is our utmost pleasure to serve you.